My music track Black Orchid is featured in this dramatic trailer for documentary Code Of Silence by Scilla Alecci & George Steptoe. Code Of Silence is an investigative documentary about the abuses female prison officers endure at the hands of their male coworkers, and the institutions that allow these abuses to continue.

“As more American women than ever before choose to work in corrections, they face an additional challenge to their safety: harassment and retaliation from male officers. Code Of Silence tells the story of seven current and former corrections officers who have overcome their fear of reprisal and challenged the system.”

Find out more about the documentary here:

On Monday 9th April, a new 6-part TV series begins in the UK on the Crime & Investigation Network which features my music throughout the 6 episodes. When Life Means Life focuses on some of Britain’s most dangerous and depraved criminals who have committed such extreme crimes that they will never be freed from prison. 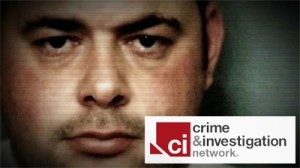 Some of my dark atmospheric music will be featuring in an upcoming documentary on the Crime & Investigation Network. The show is called Married, Single, Dead and focuses on the darker side of social networking. The show will be broadcast at 9pm on Thursday 15th December 2011 and the Crime & Investigation Network is available on the following satellite and cable TV channels:

You can see some preview video clips at the following link: 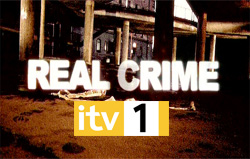